Ali Zafar and Gul Panra’s song Larsha Pekhawar has garnered more than 52 million organic views on YouTube until now, stated a press release. The singers released the refreshing version of the classic Pashto song on September 22 as a tribute to the Pashtun culture, however, the tune resonated with the masses across Pakistan. Larsha Pekhawar took number one spot on the video streaming platform YouTube within a few hours of its release.

The music has been composed by Hassan Badshah and the video’s direction has been done by Waleed Akram. The song trended number one on the video streaming website, YouTube, for around five weeks in Sept and October 2021.

The year dawned with Zafar’s song Ve Mahiya featuring Aima Baig. A couple of weeks later, Zafar sang OST for a drama, Pehli Si Mohabbat. The OST has garnered more than 12 million views on YouTube and became one of the most popular drama OSTs of the season.

Singing for an unsung hero

The singer also paid a heart-wrenching tribute to Muhammad Ali Sadpara, a Pakistani mountaineer who went missing while climbing the K2 on February 9. In his rendition of the song Paharon Ki Qasam – originally sung by Kamal Masood – Zafar incorporated various traditional instruments, accompanied by a music video that features a series of snippets of Sadpara, along with picturesque B-rolls of the glorious mountains he climbed. The other songs Game Bun Gai and Hum Mazdoor were also appreciated by the fans.

Have something to add to the story? Share it in the comments below. 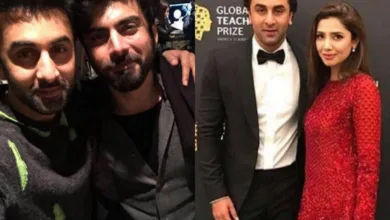 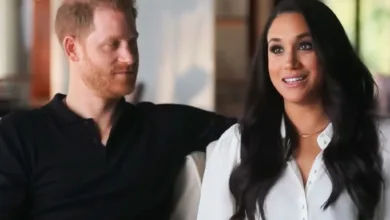 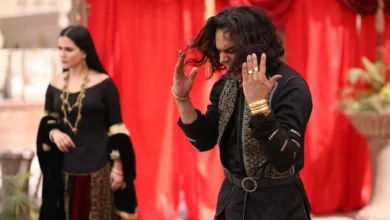 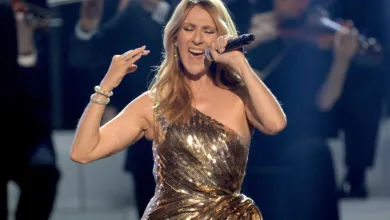