Night City. 2077. A dangerous megalopolis filled with cyber-enhanced mercenaries, cutthroat corporations, and tantalizing opportunities. It’s a city that’ll draw you in, promise you everything, but stab you in the back without warning. As V, an up-and-coming merc-for-hire, it’s time to explore the world of the dark future — now Optimized for Xbox Series X|S. The Cyberpunk 2077 Next-Gen Update is here. You ready, choom?

General gameplay has also been improved; from UI and map enhancements to new relationship interactions, skill rebalances, tweaked AI and crowd reactions — as well as extra bits and pieces for you to discover along the way. The update also comes with free additional content, in the form of new weapons and gear, new apartments to rent, and more to help you along as you build your name as an awesome cyberware-toting mercenary.

Thanks to the power of the newest generation of Xbox consoles, you’ll be able to jump into all the action much faster thanks to greatly improved load times, and with Quick Resume, you can drop in and out and continue your adventure at your leisure. It’ll be like you never even left Night City at all.

For owners of the digital version of Cyberpunk 2077 on Xbox One, you can take advantage of Smart Delivery, giving you an automatic free upgrade to the Next-Gen Update on Xbox Series X|S. If you own a disc version on Xbox One, you’ll be able to claim the free upgrade on Xbox Series X. Smart Delivery also includes seamless save transfer, so whether you’re continuing your journey into the dark future or starting totally fresh, the process is simple and straightforward.

With the Cyberpunk 2077 Next-Gen Update available to download right now, it’s the perfect time for Xbox players to step into the shoes of V and experience all that the world of the dark future has to offer…

…But don’t just take our word for it! Until March 15, 5 p.m. CET, you can access a free Next-Gen trial of Cyberpunk 2077 on Xbox Series X|S. The trial gives you a full five hours to explore Night City from the beginning of V’s journey, with no other limitations in place. Do whatever you like in the allotted time frame and see if the next-gen version of Cyberpunk 2077 is to your liking. Once the trial is over, you’ll be able to purchase the full game if you liked what you saw, taking all your progress with you!

For more information on the Cyberpunk 2077 Next-Gen Update and Trial, check out the official website here.

See you in Night City! 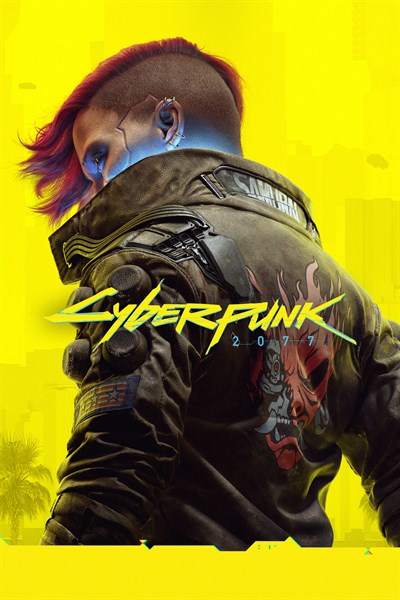 FREE XBOX SERIES X|S UPDATE AVAILABLE!
Cyberpunk 2077 is an open-world, action-adventure RPG set in the megalopolis of Night City, where you play as a cyberpunk mercenary wrapped up in a do-or-die fight for survival. Improved and featuring all-new free additional content, customize your character and playstyle as you take on jobs, build a reputation, and unlock upgrades. The relationships you forge and the choices you make will shape the story and the world around you. Legends are made here. What will yours be?

PLAY AS A MERCENARY OUTLAW
Become a cyberpunk, an urban mercenary equipped with cybernetic enhancements and build your legend on the streets of Night City.

EXPLORE THE CITY OF THE FUTURE
Night City is packed to the brim with things to do, places to see, and people to meet. And it’s up to you where to go, when to go, and how to get there.

BUILD YOUR LEGEND
Go on daring adventures and build relationships with unforgettable characters whose fates are shaped by the choices you make.

EQUIPPED WITH IMPROVEMENTS
Experience Cyberpunk 2077 with a host of changes and improvements to gameplay and economy, the city, map usage, and more.

INCLUDES FREE ADDITIONAL CONTENT
Get your hands on a haul of free items including new guns and melee weapons, as well as extra customization options and more.

Tom Holland on the hunt in 'Uncharted' 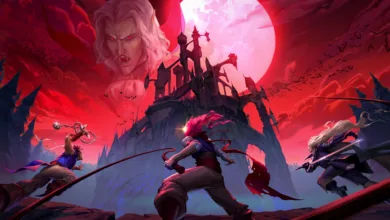 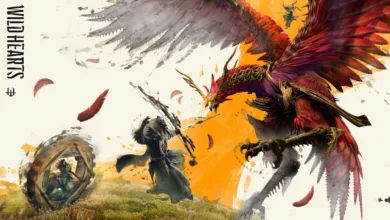